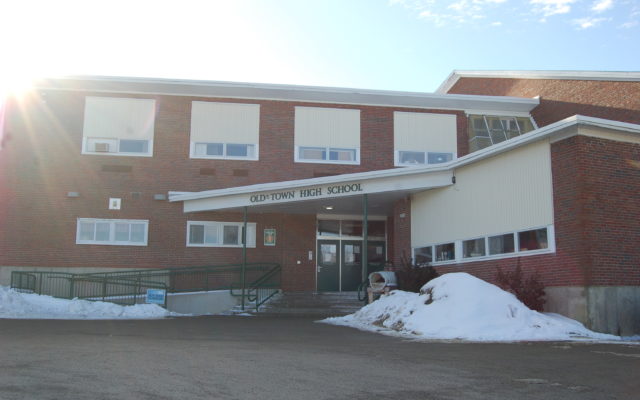 Nina Mahaleris • January 25, 2020
Project Graduation, a decades-long initiative to keep seniors safe on graduation night, may come to an end for Old Town High School by 2022 -- that’s if no one steps up to take it over.

OLD TOWN, Maine — Project Graduation, a decades-long initiative to keep seniors safe on graduation night, may come to an end for Old Town High School by 2022 — that’s if no one steps up to take it over.

Old Town Elks Member Dottie Ehman has spearheaded the project since about 2013, but after her last grandchild graduates, she plans to retire from her volunteer post. Until then, the club is hoping someone will step up or they may need to pass the project to another non-profit organization, Ehman said.

“We really would like to keep this going,” she said.

Now a national program, Project Graduation first started 40 years ago in Oxford Hills as a community-wide initiative after a string of car accidents in 1979 killed nine people within a span of three months.

Most of the victims were under 20 years old — the youngest was 15.

In the last 30 years that the Elks Club has hosted the event, there have been no fatalities or accidents, according to Ehman. “This is so important to the whole community … it’s such a tragedy when you lose a young life,” she said.

This is Ehman’s eighth year leading Project Graduation, a role she’s not exactly pleased to step away from. “I’d like to keep doing this,” she said, although the commitment has taken a toll on Ehman — who is now 71 years old.

Organizing the night-long event is no easy feat. Every year, it takes months of planning fundraising events and collaborating with parents and grandparents, all to raise money for graduation night.

“It’s such a fulfilling event to do,” she said. “You know you’re keeping [the kids] safe.”

Principal Scott Gordon said Friday the high school doesn’t have any immediate plans for what they’ll do after Ehman’s gone. The school also doesn’t have the manpower to raise the money it takes to put on the event itself, he said.

The Elks Club is hoping that someone else in the organization will take over Project Graduation, said Jeff Bosse, the Elks’ exalted ruler.

“It is definitely a function that we believe in and would like to continue to support and sponsor,” he said.

Until the time comes, Ehman will continue working to organize Project Graduation.

“At the end of the night, it’s amazing — those kids are so grateful and thankful … It just warms your heart,” she said. “It’s just an amazing event.”

The Elks will hold several events over the next few months to raise money for Project Graduation.

People can also drop off returnables to Mahan’s Redemption Center on Stillwater Avenue and ask for the proceeds to go toward Project Graduation. She added that anyone who is interested in getting involved or would like to take over Project Graduation’s 2022 edition can contact her or the Elks Club at 207-827-8498 or 207-827-8499.