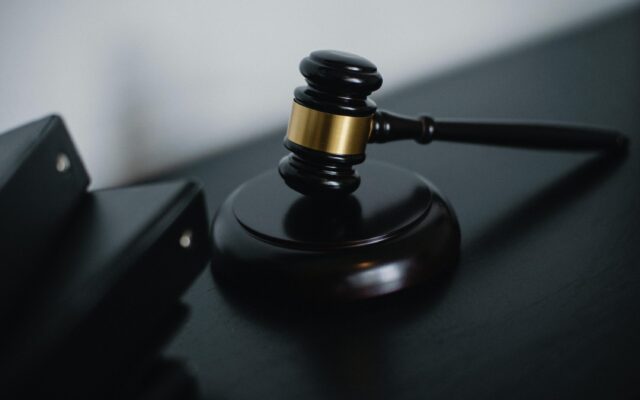 Sawyer Loftus • July 15, 2021
A 3-year-old who died in Old Town -- whose mother has been arrested in the killing -- had fentanyl in her system, according to court documents.

A 3-year-old who died in Old Town — whose mother has been arrested in the killing — had fentanyl in her system, according to court documents.

A month after Goding’s arrest, her $50,000 bail was revoked and a new charge of violating conditions of release has been tacked on. Goding allegedly violated a no-contact order at least 12 times since she arrived at the Penobscot County Jail, according to a July 9 report from Maine State Police Detective Paul White.

Murray also granted Bogue’s motion to seal the affidavit until Goding is indicted or the court orders it unsealed.

The judge appointed Martha Harris of Bangor, who has handled similar cases, to represent Goding.

If convicted, Goding faces up to 30 years in prison and a fine of up to $50,000 on the manslaughter charge.