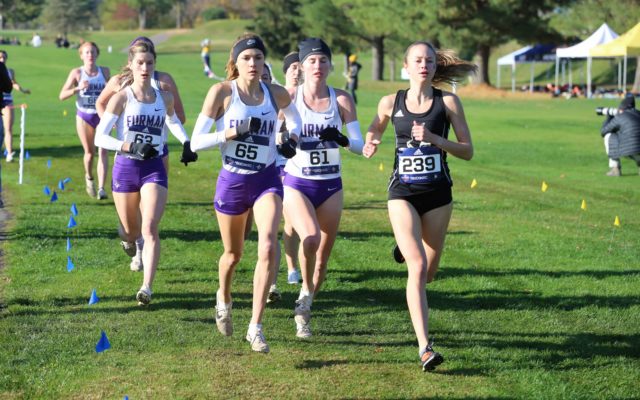 “We had a plan for the race and stuck to it which enabled us to accomplish our goals,” said Wofford head coach Johnny Bomar. “Hannah led for most of the race and for her to qualify as an individual in back-to-back years is a great achievement. Now we move on to Terre Haute!”

Steelman, who graduated from Orono High in 2017, developed her running stride as a youngster in part while participating in Orono’s summer track and field program.

She later starred at the high school level as a three-time state champion in the 1,600-meter run while also winning championships in the 3,200 as well as in cross-country at Orono High School.

The NCAA National Championships will be hosted on Saturday, November 23 by Indiana State University. The women’s 6K will start at 11:15 a.m. on the LaVern Gibson Championship Cross Country Course in Terre Haute, Indiana. More information for the national championships is available on NCAA.com.