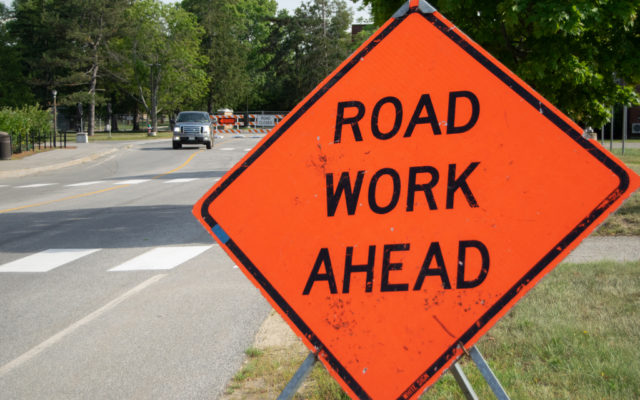 Nina Mahaleris • August 13, 2020
The Old Town City Council approved a contract and bond to cover road paving costs for the 2020-2021 fiscal year at its Aug. 3 meeting.

OLD TOWN, Maine — The Old Town City Council approved a contract and bond to cover road paving costs for the 2020-2021 fiscal year at its Aug. 3 meeting.

At least two dozen public roads are expected to be repaired or paved in the upcoming year, according to the city.

Public Works Director John Rouleau initially estimated the projects to cost $1,133,660, but the council accepted a bid from Northeast Paving, which offered to complete the work for $1 million at a lower unit price for various paving materials.

Camden National Bank will service the $1 million loan at a 2.17 percent fixed interest rate over seven years, amounting to about $90,000 — the lowest of four rates offered from various financial institutions.

Among the areas to be repaired are Shelter Lane, Center and Jefferson streets, Penny Road, Lakeside Lane, Bradbury and Oak streets. Bodwell, Fourth, Sixth and Hayes streets are also expected to be repaired.

A number of streets including Summer, Willow, River, Poplar, King and Harding will get a 1.5-inch shim and overlay — an extra layer of surface asphalt typically put over a road to cover cracks.

A complete list of areas that will be repaired can be found here.

The city-wide project will result in more than 8,000 tons of paving, according to Rouleau. “It’s a big gain for Old Town,” he said.