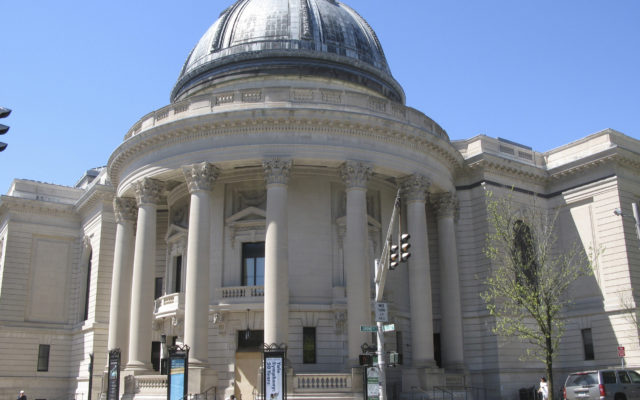 Contributed News • July 8, 2020
As a member of the Penobscot Indian Nation, Sage Phillips is now one of a small contingency of Native American students attending UConn.

Sage Phillips, a 2018 graduate of Old Town High School and a junior at University of Connecticut majoring in political science and human rights with a minor in Native American and Indigenous Studies, was given the Udall Undergraduate Scholarship 2020 Honorable Mention Award. Phillips was UConn’s nominee.

Prior to attending UConn, Sage was among the top Native American and Indigenous students selected to participate in Dartmouth College’s Native American Community program. This program ignited a passion within her and fueled her desire for social justice amongst people of color.

As a member of the Penobscot Indian Nation, Sage is now one of a small contingency of Native American students attending UConn.

Sage has taken on a major role in helping to expand resources available to Native American students as well as all students of color at UConn. Dedicated to social justice, Sage hopes to one day pursue law school with a concentration in tribal law, or work within tribal policy focused on issues related but not limited to education, culture and land.

Prior to beginning her work with the Native American Cultural Programs in the fall of 2019, Sage was selected as a UConn delegate to NCORE — the National Conference on Race and Ethnicity in America’s Higher Education — attending the annual conference in May 2019 in Portland, Oregon.

Sage was recently chosen as a member to UConn President Thomas Katsouleas’ Council on Race and Diversity, where she advocates and represents on behalf of the Native student population as well as promotes and uplifts all students of color on campus.

Also dedicated to the outside community while working from within, Sage is a member of the Statewide Coalition to Ban the use of Native American Mascots in the state of Connecticut, serving alongside faculty and staff from UConn, the Akomawt Educational Initiative and Tribal Youth Council leaders from the Mashantucket Pequot and Mohegan Tribal Nations.

On campus, a student assistant for the Native American Cultural Programs, Sage has presented herself among faculty members to initiate conversations fostering discussion around expanding the NACP to become the sixth Cultural Center at UConn.

Sage hopes that through navigating the process of expansion and seeking out information to help NACP, her work will serve as a road map for other groups of color who also wish to have a Cultural Center. Rewarded for her work surrounding leadership, Sage was selected as a member of the Leadership Legacy Experience 2020 cohort, recognizing the University’s most exceptional student leaders.

In May 2020 Sage was presented with the Gladys Tantaquidgeon Award, which is given to an undergraduate student whose academic and/or community work reflects a dedication to the understanding and advancement of women of color in the United States. This award is named in honor of the Mohegan Indian medicine woman, anthropologist and community educator, Gladys Tantaquidgeon.

In June 2020 Sage was appointed to UConn’s Undergraduate Student Senate.

Sage works to pay homage to her ancestors and continues to practice the ways of her culture through ceremony and helping to better the environment however she can, all while dedicating her efforts to UConn being at good relation with the land it stands on.