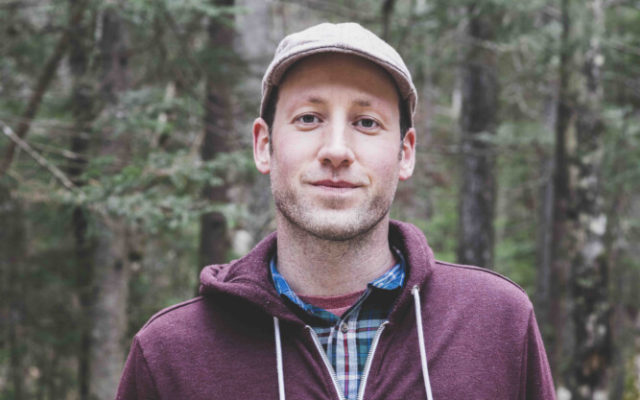 Contributed News • January 5, 2021
The Old Town Public Library will offer Tuesday Forum virtually in 2021 via Zoom or Facebook Live the third Tuesday of each month at 6 p.m.

OLD TOWN, Maine — The Old Town Public Library will offer Tuesday Forum virtually in 2021 via Zoom or Facebook Live the third Tuesday of each month at 6 p.m. There will be several Maine authors, as well as some favorite musicians in the series, which begins Tuesday, Jan. 19, with Pete Kilpatrick.

Maine based singer-songwriter Kilpatrick grew up with a deep and resounding love of melody. With no formal training in music, he picked up the acoustic guitar at the age of 16 and began teaching himself how to play, crafting his own songs all while falling deeply in love with the process.

After completing high school, Kilpatrick took a few years off before attending college to focus his energy on a full-time career as a musician. He wrote and recorded his first album, “Half Way Home” in 2003. Between networking and a near constant performing schedule throughout New England, he began to develop a loyal following that would continue to grow over the years.

His eighth album “Songs From The Green Room” is available now on Spotify, Apple Music, Bandcamp and all the places where you get your music. He wrote and recorded this album from home during the global shutdown in March and April. Many of these songs will be highlighted during this OTPL event.

People can register for the event online at old-town.lib.me.us or watch via Facebook Live.