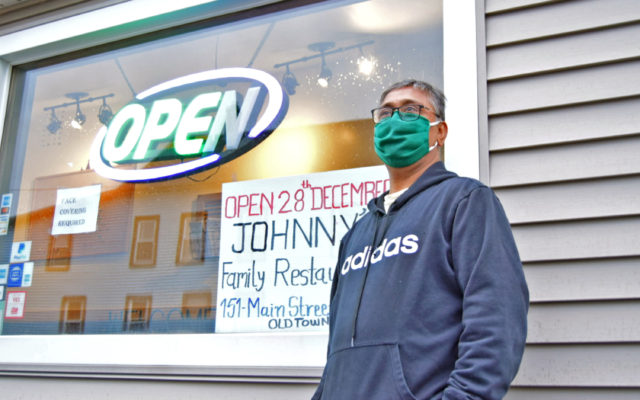 And more often than not, they talk about Johnny’s Restaurant, the small but legendary pizza joint just across the street that had disappeared over time.

Even though he was still relatively new to the area, Patel quickly learned how much the family restaurant had meant to the community for the 50-plus years it was in business — and how much people wanted it back.

It gave him an idea.

This week, Patel and a handful of Old Town residents ushered in the new year early by reviving the iconic Johnny’s Family Restaurant.

People flocked to the Main Street locale Monday morning, eager to see if the restaurant is the same as they remember it.

“It’s been overwhelming,” Patel said from the busy kitchen as the staff pushed out orders.

“People are so happy that we’re getting this food back in this town,” he said. 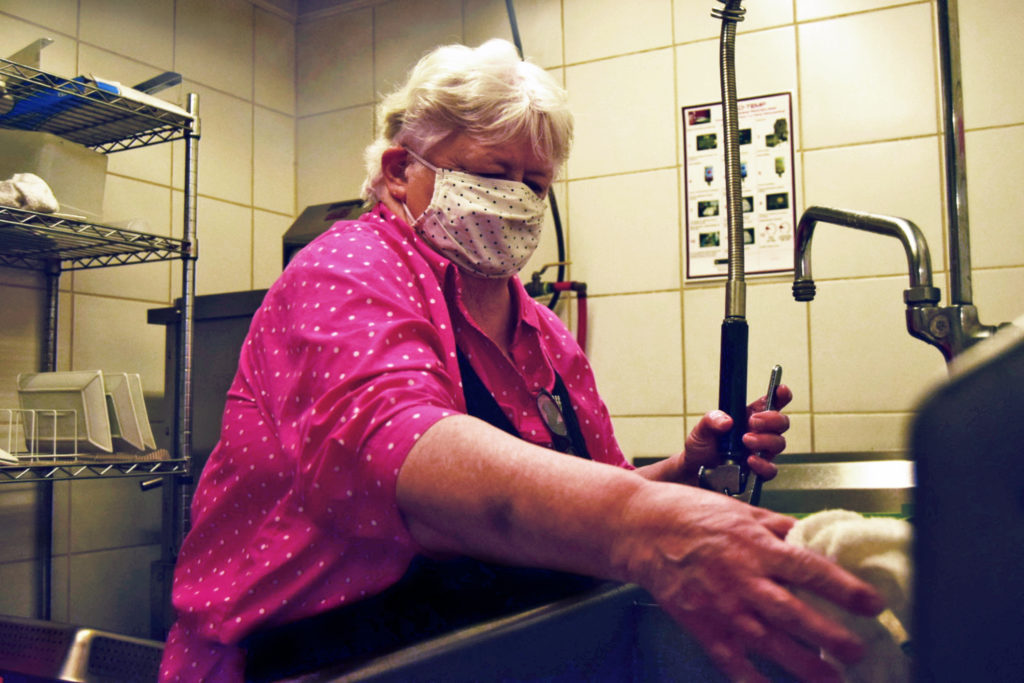 Dottie Ehman was 15 years old when she started working at the original Johnny’s Restaurant on a work permit. She still remembers running down the hill after high school basketball games to help with the dinner rush.

Ehman grew up, had children and lived a life outside of Johnny’s, but she kept coming back to the restaurant. Now, she’s managing the revived business.

Johnny’s Family Restaurant was a community staple for many years in Old Town. But over time, the business was shuffled from one owner to the next, each one trying to carry on the legacy.

In the fall of 2012, then-owner Steve Boucavalas sold the building at 151 Main St. to Danai Srisodsai, who turned the restaurant into a Thai eatery, according to Penobscot Times archives.

It’s not clear when Thai Basil by Kim closed, but the property was sold to Tandon LLC in 2019, according to city records.

Patel said he is leasing the building and may purchase it, depending on how the business grows. He also plans to hold a grand opening for Johnny’s sometime in the new year. 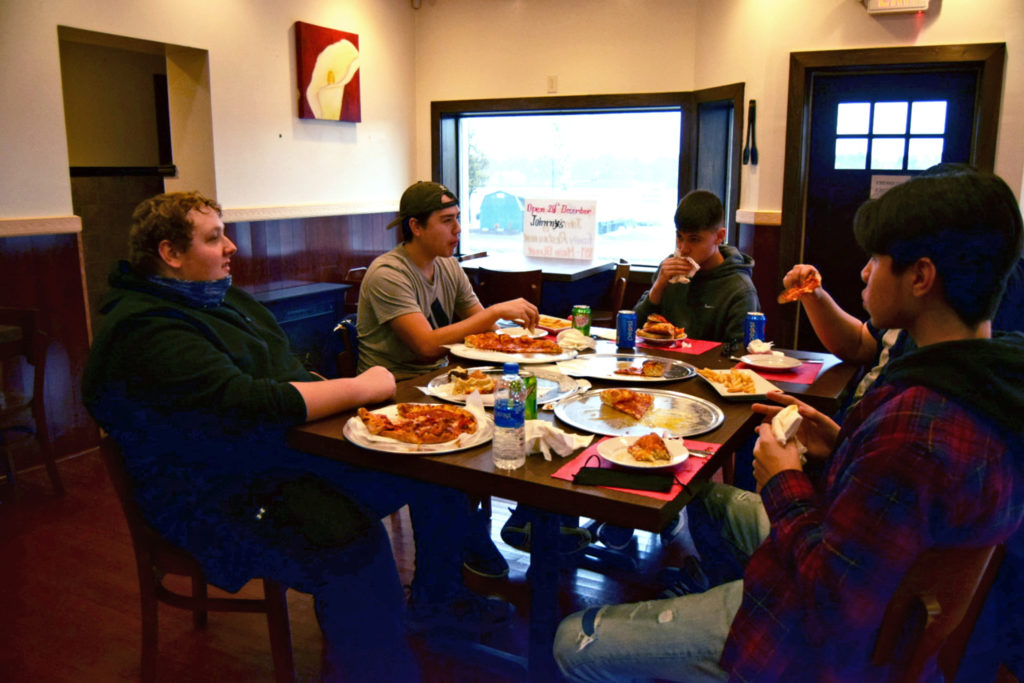 Patel has a team of five local people working to get the business off the ground.

Along with Ehman, Josh Heikkinen from Old Town is helping with the technical side of restaurant management. They also have two cooks — Ken Johnston and Jonas Bouchard — and a couple of servers.

Heikkinen, who is the food service manager for Leonard Middle School, said he’s helping out at the restaurant during the school’s winter break.

Johnny’s serves casual food such as burgers, pizzas, sandwiches and some seafood baskets. It also has breakfast options with a variety of omelets and french toast or pancakes. The restaurant is only open for breakfast and lunch service, but it may expand into evening hours, Patel said.

To honor the restaurant’s past, the team also hung photos of historical Old Town spots in the dining room — such as the pulp mills and Indian Island.

Patel said they want to embrace the legacy of Johnny’s Restaurant and its former owners, while embarking on this new venture. “We want to follow their lead.”