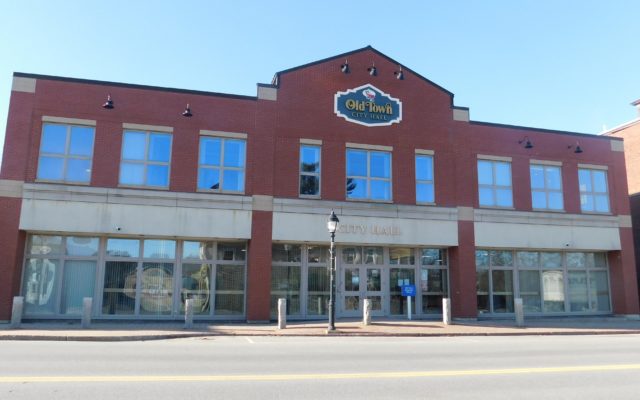 Old Town will restrict where sex offenders can live

Nina Mahaleris • December 17, 2019
Registered sex offenders who have been convicted of felony-level sex crimes will be restricted from living within 750 feet of areas that children frequent, according to a new ordinance.

OLD TOWN, Maine — Registered sex offenders who have been convicted of felony-level sex crimes will be restricted from living within 750 feet of areas that children frequent, according to a new ordinance the city council unanimously approved during a special meeting on Monday.

The ordinance prohibits offenders from living within 750 feet of schools, playgrounds, parks or daycares, as well as other places in which children are the primary users. A total of 13 areas were listed on the proposed ordinance as restricted zones, including the Old Town Park, the recreation center and the YMCA.

The ordinance makes Old Town one of the few communities in the Penobscot region — along with Bangor — to impose restrictions on where registered sex offenders can reside in town.

By way of state law, municipalities can adopt restrictions on where registered sex offenders can live in areas that children frequent. The maximum restricted distance municipalities can enforce is 750 feet, according to the statute.

Registered offenders already living in town who are in violation of the new ordinance won’t be forced to move. If they decide to move after the ordinance is enacted, the restrictions will apply, Deputy Police Chief Lee Miller said in an earlier comment.

There are seven registered sex offenders in Old Town, Miller said. The Maine Sex Offender Registry lists a total of nine offenders who either live or work in town.

Sex offenders who move to restricted areas will receive a notice from the city informing them of the violation. If they don’t move, they could be fined a minimum of $500 for each day they are found to be in violation, the draft ordinance said.

The ordinance is expected to take effect on Dec. 26, 10 days after the council officially approved the measure.