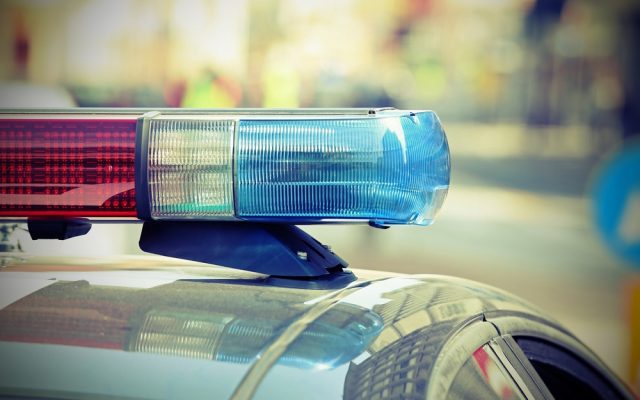 Sawyer Loftus • August 27, 2021
A Penobscot County grand jury indicted an Old Town woman Friday on charges of depraved indifference murder, manslaughter and violating conditions of her release in the death of her 3-year-old daughter.

A Penobscot County grand jury indicted an Old Town woman Friday on charges of depraved indifference murder, manslaughter and violating conditions of her release in the death of her 3-year-old daughter.

A month after Goding’s arrest, her $50,000 bail was revoked, adding a new charge of violating conditions of release. Goding allegedly violated an order for no contact with a potential witness at least 12 times since she arrived at the Penobscot County Jail, according to a July 9 report from Maine State Police Detective Paul White.