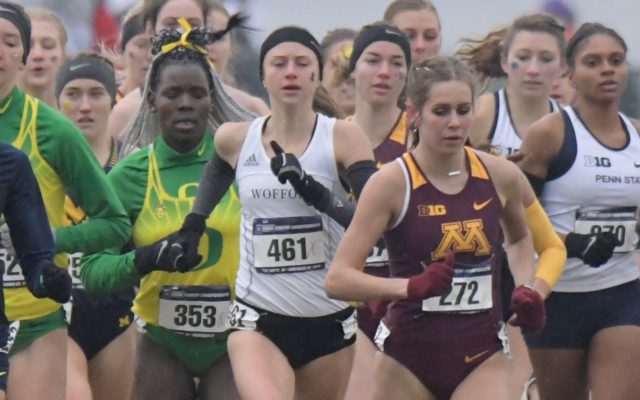 Steelman, a 2017 graduate of Orono High School, earned All-America status with her time of 20 minutes, 32.6 seconds in the 6-kilometer race.

“It was a great race for Hannah,” Wofford head coach Johnny Bomar said. “She fought back in the cold and rain and to finish in the top 25 is an impressive accomplishment. It was a great season and we are really proud of her.”

Steelman is the only Wofford cross country runner to ever qualify for the NCAA Championships, accomplishing that feat in 2018 and 2019.

She improved on her performance of last year, when she finished 76th overall with a time of 20:56.3.

Last week, Steelman finished fifth at the Southeast Regional championship meet to earn her way to the nationals. She was among 38 women selected to participate as individuals in the championship through an automatic qualifier and at-large selection process.

All individual qualifiers finished in the top 25 in their regions.