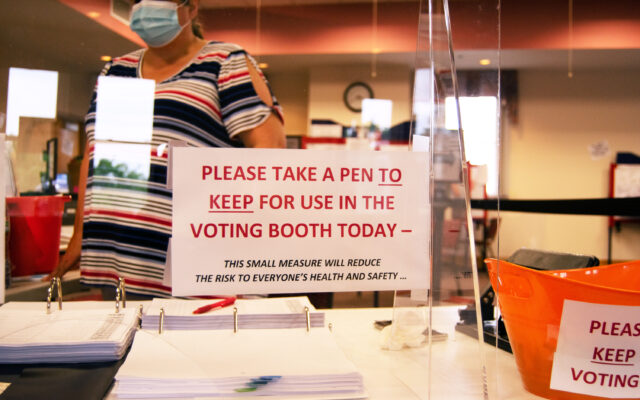 The municipality’s referendum question whether to allow marijuana establishments in town passed by 107 votes for a total of 472 favoring, and 365 voters rejecting the referendum.

The Penobscot Times published profiles of the candidates on March 2. Candidates were asked to identify their primary goals as a potential councilor.

Along with councilors, voters also elected three school board representatives. Mark Brewer, who has served on the RSU 26 board since 2014, was re-elected to a three-year term, along with Brian McGill. McGill has served on the board for the last six years.

Kenney previously served three terms on the school board.