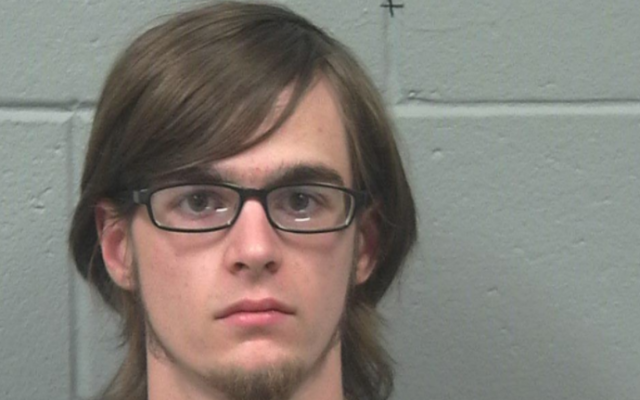 Ryan LaMontagne, 21, left his State Street apartment without telling anyone where he was going, police said on Jan. 7.

He’s now been missing for more than two weeks.

“We received several tips but nothing has panned out,” Veazie Police Chief Mark Leonard said. LaMontagne also hasn’t returned to his work in Brewer, he added. “Nobody’s seen him unfortunately.”

Police described LaMontagne as a white male, five feet and seven inches tall, weighing approximately 145 pounds. He has brown hair down to his shoulders, wireframe glasses and could be wearing a flat brimmed hat.

Veazie Police are urging people to contact them with any information about LaMontagne’s whereabouts at 207-947-2358.