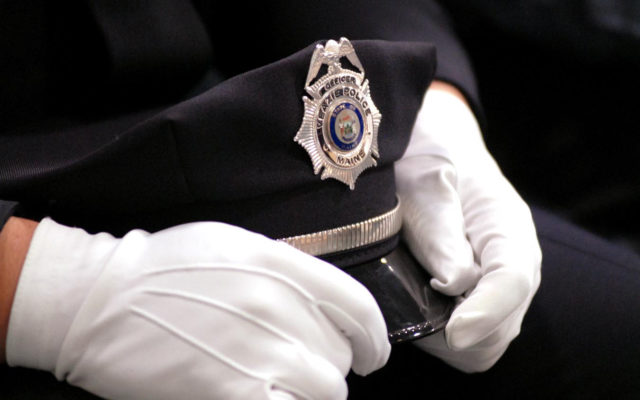 The Veazie Police Department has earned a 2019 New England community policing award from the New England Association of Chiefs of Police.

Every year, a committee of New England police chiefs selects two departments that run successful community policing programs. Veazie was the only police department in Maine to win the award.

The award is separated into two distinctions — one is given to a department that serves a community of fewer than 15,000 people, and another to an agency that serves more than 50,000 people.

The Lawrence Police Department in Massachusetts won for a population of more than 50,000. Agencies in Thornton, New Hampshire, along with Barre and Lowell in Massachusetts received honorable mentions.

The committee reviews applications and results are calculated from the average scores reviewers give each department. The Veazie Police Department won by a 3.71 difference, according to an Aug. 5 statement from NEACOP.

The Lawrence Police Department won by a .85 difference.

Longtime Veazie Police Chief Mark Leonard said he was “extremely happy” for his crew upon finding out they had won the award.

Leonard, who is entering his 20th year as chief, said he tries to incorporate a new project every year to better serve the Veazie community. The department regularly runs a handful of community-oriented programs like the Good Morning Project — where someone from either the police or fire department calls to check in on a senior every day.

“Honestly, that’s been a very successful program,” he said.

In the past, the department has partnered with various local organizations like the Eastern Agency on Aging to address food insecurity. The agency was delivering “commodity boxes” full of dried and canned foods to people in town once a month, but temporarily stopped when the coronavirus pandemic began.

So Leonard and his crew started delivering the food boxes themselves. For some people, this may be their only source of food for the month, he explained.

“I look at community policing as a community partnership where if there is a problem, we look for a solution. I think we work hard every single day — that was one of the reasons I actually submitted the application,” Leonard said.