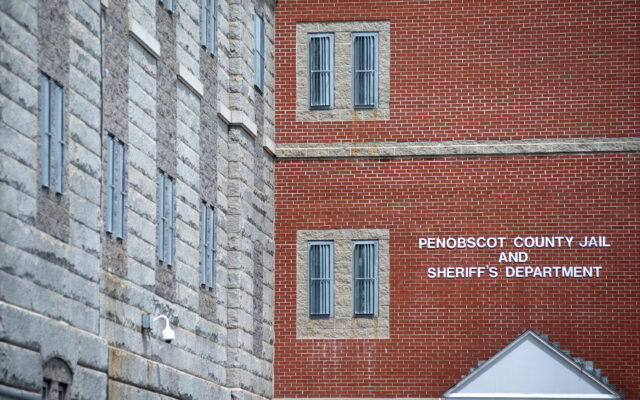 Sawyer Loftus • January 20, 2023
The American Civil Liberties Union is calling for a federal investigation into Penobscot County’s intended use of COVID-19 relief dollars to fund repairs at its chronically overcrowded jail.

The American Civil Liberties Union is calling for a federal investigation into Penobscot County’s intended use of COVID-19 relief dollars to fund repairs at its chronically overcrowded jail.

The ACLU of Maine has joined eight other affiliates as well as the national organization in asking the federal Department of Treasury to open an investigation into the uses of American Rescue Plan Act dollars to build and expand jails and prisons, according to a letter sent to the treasury department Wednesday. In 2021, the county received $29.5 million in ARPA funds.

Penobscot County has set aside nearly $1.2 million for jail construction projects that include elevator renovations, a body scanner for the jail and updates to the control room, according to the letter.

The Department of Treasury released the COVID funds and created rules for how they could be spent. Under those rules, the department said that building a new correction facility would likely not benefit the fight against COVID-19, which is ultimately the goal of the funding.

But other portions of the department’s rules suggest that the funds can be used to address existing conditions at municipal properties.

Penobscot County has long sought to renovate or construct an entirely new jail to replace its current facility, which is more than 100 years old.

Last January, the county selected Bangor-based Haley Ward to lead the jail’s renovation project. The county sought out design firms to add 100 beds to the jail in November, and proposed funding construction through borrowing. It also looked into using some of its $30 million in federal American Rescue Plan money to pay a portion of the costs, said Peter Baldacci, chairperson of the county commission in November 2021.

The jail is licensed to hold 157 inmates but regularly holds dozens more. The county also pays to send inmates to other jails that have space for them.

Penobscot County’s use of the ARPA funds on the county’s jail is improper and those funds should be diverted elsewhere, according to Carol Garvan, legal director for the ACLU of Maine.

“The American Rescue Plan Act was intended to support local governments in responding to the impacts of COVID-19 on their communities,” Garvan said. “Instead, Penobscot County has improperly set aside nearly $1.2 million for jail construction projects. Those dollars were intended to support public health, provide affordable housing or build critical infrastructure such as broadband access. The US Department of Treasury bars their use for building or expanding jails or prisons.”

Penobscot County’s use of the ARPA funds is the only instance the ACLU has requested an investigation into in Maine, according to the letter.