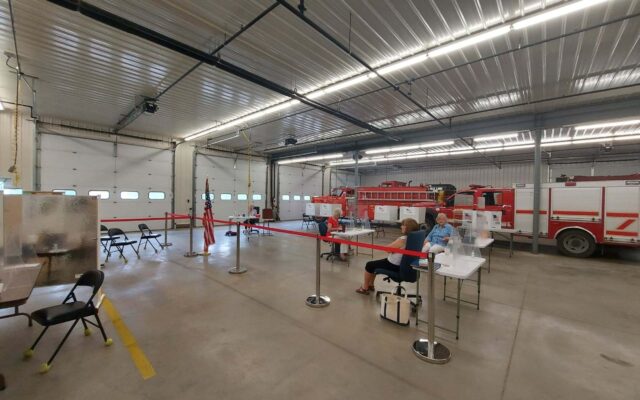 Sawyer Loftus • February 1, 2022
Citing rising costs, town officials in Bradley want to get rid of school choice for its students.

Citing rising costs, town officials in Bradley want to get rid of school choice for its students.

Eliminating the years-long practice would save the town thousands of dollars as school choice costs continue to rise and the number of students remains lower than those attending schools in the regional school unit Bradley has been a part of for more than a decade.

Bradley has been a member of RSU 34 since 2009 when it, along with Alton, joined Old Town to form the regional school unit. As part of the reorganization, students in sixth through 12th grades could go to whatever school they wanted, with the town footing the bill, according to Bradley Town Manager Melissa Doane.

More than 10 years later, members of the Town Council have raised concerns about the costs that come with school choice and want to pursue a plan that would phase the practice out over time, Doane said.

“I think that children that are enrolled in a school choice should be able to continue that,” she said. “It shouldn’t change anybody at this current state, [we’re] just looking for a phase-out date.”

This school year, 190 students from Bradley attend RSU 34’s middle or high school, and 25 students have opted for another school in the area, according to data from the Maine Department of Education.

Some of the schools that students have a choice of include John Bapst, Orono Middle-High School and Bangor High School, Doane said.

About 20 students opted for school choice last year, but that came with a cost that has only grown over time, Doane said.

When a student who is eligible for school choice opts to go outside their district, the town is billed directly for the difference in the cost of education at an RSU 34 school versus the student’s choice. On top of that, the town doesn’t receive any funding from the state to support students who choose to attend outside of RSU 34, Doane said.

During the Bradley Town Council’s Jan. 18 meeting, Doane told councilors that any change to the RSU 34 reorganization plan would need to be approved by all voters inside the regional school unit and would need final approval from the DOE.

“As I said, it’s like a $40,000 line item — that’s almost as much as we pay for our garbage disposal, which benefits every single resident in town,” Doane said. “And so the school choice just continues to increase, and we don’t get any reimbursement for it and we don’t have any control over what our funding is going toward.”

In 2009, the towns of Alton, Bradley, Greenbush, Milford and Old Town voted on a plan to make a new school unit that would have brought the region into compliance with a Maine law that aimed to reduce the number of school districts and other school administrative units in Maine.

Alton, Bradley, Greenbush and Milford all made up Union 90 at the time of the vote.

In 2009, Doane told the Bangor Daily News that she thought voters would most be concerned about the loss of school choice, but in the years since, the cost has outweighed the return.

Under the reorganization plan from 2009, there was some leeway with school choice in Bradley, which is how students could continue to go elsewhere since the merger.

Currently, there is no firm proposal on the table, and the work of looking into making changes is only in its beginning stage.