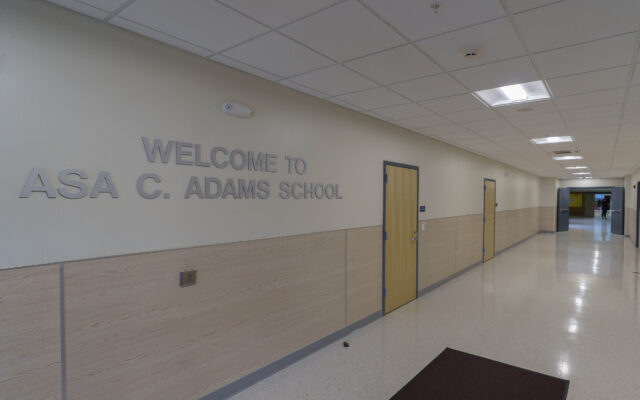 Sawyer Loftus • February 14, 2022
Flooding closed Orono’s elementary school for the day Wednesday as officials worked to stop the flooding and restore power in the building.

Flooding closed Orono’s elementary school for the day Wednesday as officials worked to stop the flooding and restore power in the building.

Regional School Unit 26 called off classes at Asa Adams Elementary School after “significant” flooding forced the power to be shut off, Superintendent Meredith Higgins said. The water is coming into the school’s basement through a drain and conduit for the electrical system, she said.

The rest of the district had a planned early release day Wednesday due to staff training, meaning that all students would have ended their day early.

Higgins said it is too early to give cost estimates to the damage caused, as officials from the town, school district and Versant Power are working to solve the problem and avoid another closure.

Asa Adams had been undergoing renovations as part of the school unit’s $16.8 million capital project that aimed to repair, renovate and create more learning spaces throughout the district’s buildings.