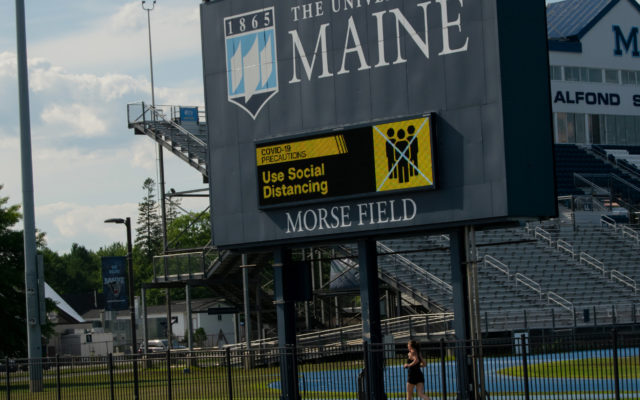 Nina Mahaleris • November 2, 2020
Arthur Guesman, a former journalism professor at the University of Maine and longtime newspaperman, was inducted posthumously into the Maine Press Association Hall of Fame this year.

ORONO, Maine — Arthur Guesman, a former journalism professor at the University of Maine and longtime newspaperman, was inducted posthumously into the Maine Press Association Hall of Fame this year.

Guesman began his lifelong career in journalism by delivering papers as a child, then selling newspaper advertisements as he grew up. 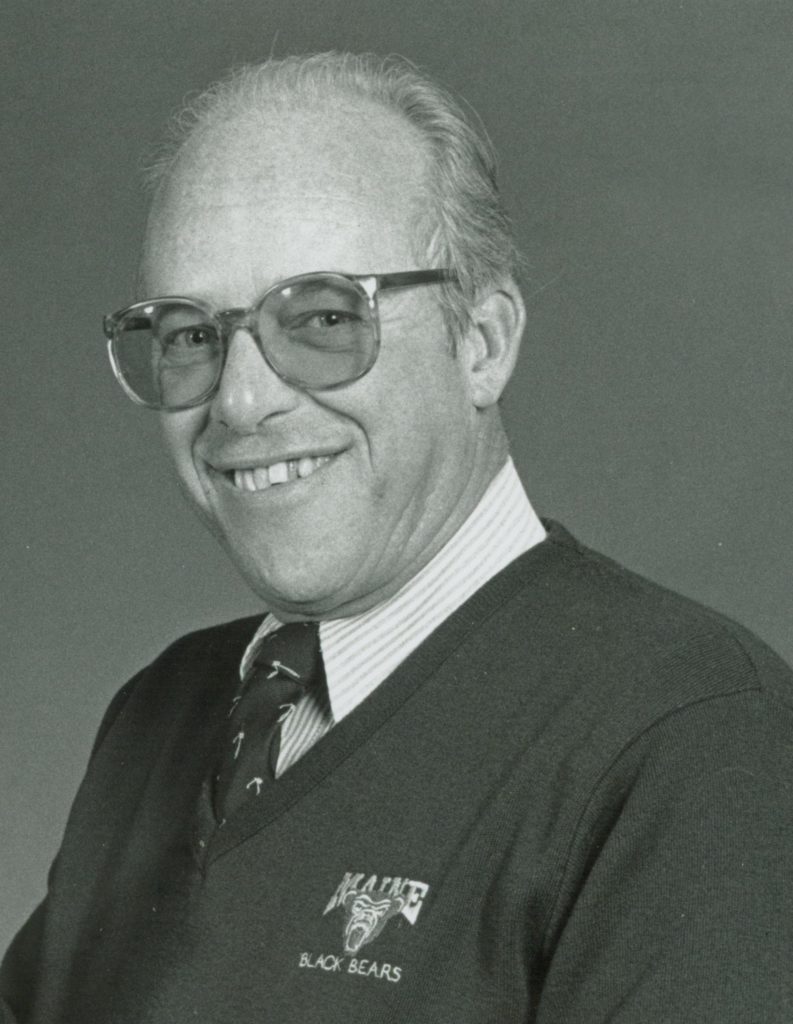 As a journalism professor, Guesman was known to be passionate about journalism ethics and freedoms of speech and press — beliefs he shared with his students throughout his 20 years of teaching.

“In teaching us journalism, Art Guesman also taught us a lot about life – about being human. He urged us not to run a story ‘just because you can’,” former student Dan Warren said.

“He forced us to think about how a story might affect all the people involved. ‘Ask yourself, is it the right thing to do?!’”

Guesman developed and led mass media communications courses that examined fundamental differences in journalistic ethics and freedoms around the world, too, the MPA said in September.

“Art’s style, much like the foundation upon which all good journalism is built, was to get it right,” Galen Perry, another former student, said.

In addition to advising more than 100 students every year, Guesman also served as the faculty adviser of the Maine Campus, the university newspaper. In that role, he oversaw the newspaper’s shift from a weekly paper to a daily and helped the publication win multiple awards.

“Adviser for the Maine Campus ranks among my greatest experiences during my tenure at UMO,” he previously said. Guesman died in 2007.

“His greatest professional satisfaction lay in knowing he had a positive influence on students and the Maine journalism industry. With students being the heart of his work, the most meaningful way to summarize his achievements is through their words,” Guesman’s induction plaque from the MPA said.

He was officially inducted into the Hall of Fame during the organization’s annual awards ceremony on Oct. 24, along with Terry Carlisle, who retired from The Ellsworth American in 2019.

The MPA Hall of Fame, established in 1998, honors newspaper people with Maine connections who have made outstanding contributions to the profession.