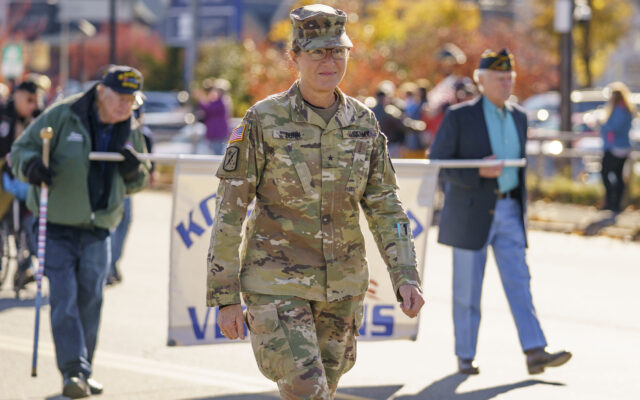 Sawyer Loftus • January 10, 2022
The highest-ranking woman in the Maine Army National Guard is taking on a new role at the University of Maine.

The highest-ranking woman in the Maine Army National Guard is taking on a new role at the University of Maine.

Brig. Gen. Diane Dunn retired from the guard Dec. 31 after serving for 33 years. Now, she is a senior adviser for special initiatives to UMaine President Joan Ferrini-Mundy, the university said Monday.

Dunn was the first female general officer of the Maine Army National Guard and the first woman in the organization to command a brigade. She most recently served as the guard’s assistant adjutant general.

Dunn’s work in the UMaine president’s office will include a focus on a number of the university’s strategic initiatives, such as the integration of the University of Maine at Machias campus and the President’s Council on Diversity, Equity and Inclusion.