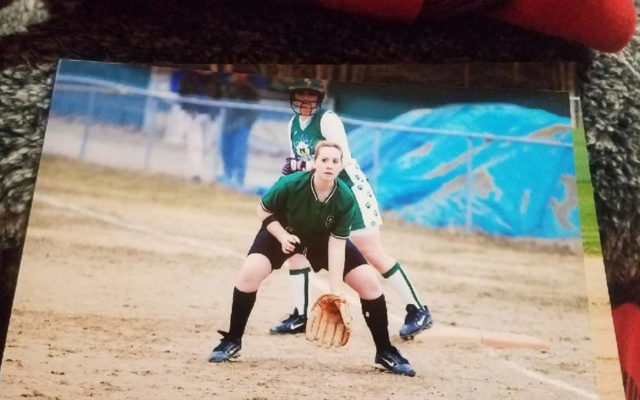 Nina Mahaleris • December 23, 2020
Sports have been a staple in Morgin Cossar’s life since she was a child. But softball holds a special place in her heart.

OLD TOWN, Maine — Sports have been a staple in Morgin Cossar’s life since she was a child.

But softball holds a special place in her heart. It was the game that bonded her family together and spurred her competitive spirit.

This year, it all comes full circle as the former athlete and Old Town High School graduate steps into a new role as head coach of her alma mater’s softball program.

“[Softball has] just always been such a part of my life that it feels natural to step into this role,” she said. Her family shares her love of the game, too. We joke that we’ve never taken a family vacation where I didn’t have to pack cleats, Cossar said. 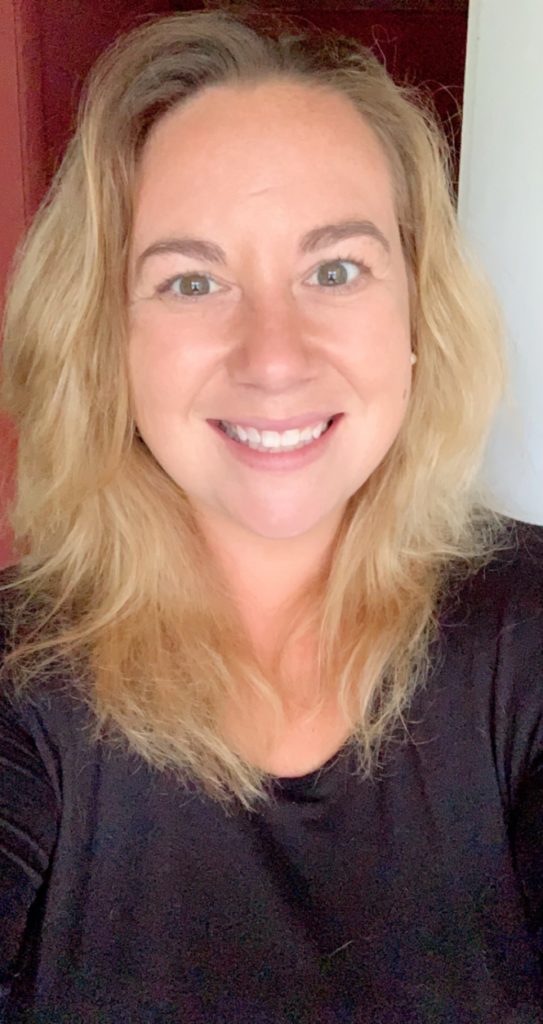 Cossar was a three-season athlete at OTHS, playing soccer and basketball in addition to softball. “It was a family thing for so long that I never really thought that softball would not be a part of my life,” she said. “They definitely shaped me into the player that I was.”

After graduating from OTHS in 2008, Cossar enrolled at Thomas College to play soccer and softball. But her collegiate athletic career was cut short early when she damaged a hip ligament during her first soccer season.

She transferred to the University of Maine to study political science with the intention of going to law school later. But after getting a job at the YMCA, Cossar realized her true passion wasn’t law — it was working with children.

So, she became a teacher instead. For years, Cossar worked for various schools as an educational technician such as All Saints in Bangor, where she also helped coach youth sports.

She is currently an educational technician at OTHS.

With her newly-appointed role, Cossar is also following in the footsteps of her father — who was an assistant coach for six years then took over as head coach around 2011. What followed became a turning point for both the Old Town softball team and Cossar herself.

In 2012, the team won the Eastern Maine Class B championships for the first time ever.

Cossar said it gave her a great sense of pride in knowing she had a hand in helping the team — which before had never made it past a semifinal game — win a state championship.

Cossar is succeeding former coach Jenn Plourde, who headed the softball program for nearly a decade and led the team to three Class B titles, beginning in 2012. Plourde stepped down earlier this year to accept a teaching job at Central High School in Corinth.

“I am over the moon at being able to have this opportunity to show what I have at this level,” Cossar said of becoming the new head coach.

Along with winning, Cossar said she wants to instill the same love for softball that she has in her players. She wants them to remember not just how it feels to win but the experiences they’ll share together —  like the bus rides to and from games, rally chants in the dugouts and team dinners.

Cossar said she’s also keeping in mind the emotional toll that the coronavirus pandemic has had on student-athletes this year. She hopes to give the team some sense of normalcy by getting back to playing softball.

She said it’s a little bittersweet knowing that there is a lot riding on this season as students and parents are eager to have high school sports back, but she is ready to undertake the effort.

OTHS Athletic Director Jeremy Bousquet said the school is happy to bring back Cossar — not just because she’s an alum but also because she’s been a strong presence in Old Town and with the district’s youth sports.

It’s not always obvious that Cossar is very competitive and is dedicated to continuing the softball program’s growth, Bousquet said. She’s committed to this role to ensure the success of the program, but also the success of its individual players, he added.

“If [the players] can put their trust in me, we will continue to be a force in class B softball here in Northern Maine,” Cossar said. “I’m very anxious to get started.”