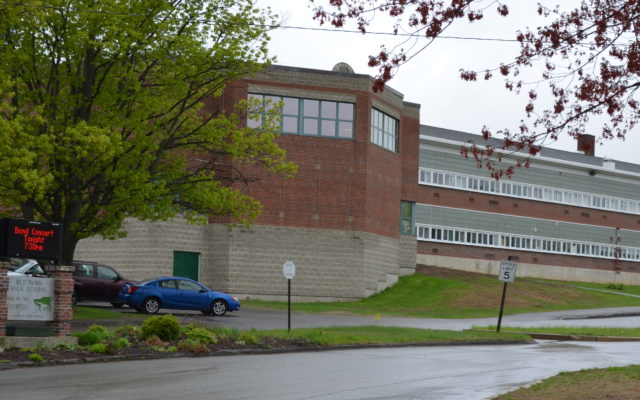 Contributed News • June 4, 2021
Old Town High School Principal Scott Gordon has announced the honor parts for the Class of 2021. Graduation will be held at 7:30 p.m. on Friday, June 11, in the MacKenzie Gymnasium.

OLD TOWN, Maine — Old Town High School Principal Scott Gordon has announced the honor parts for the Class of 2021. Graduation will be held at 7:30 p.m. on Friday, June 11, in the MacKenzie Gymnasium.

Scholarships and Awards Night will be held at 7:30 p.m. on Thursday, June 10,, in the MacKenzie Gymnasium. 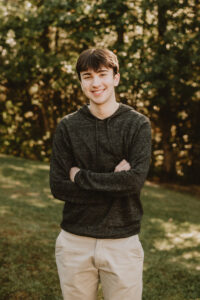 Nicholas Higgins is graduating as the valedictorian of Old Town High School’s Class of 2021. He is the son of Alesia and Chris Higgins and will be graduating with an Honors and STEM Diploma, as well as Highest Honors. Nick has participated in Key Club for four years, serving as secretary his Senior year. He has been a member of Old Town’s chapter of National Honor Society and served as secretary his senior year.

Throughout his time at Old Town High School, he competed in golf, cross country and varsity indoor and outdoor track and field. Nick has received awards such as the Phi Beta Kappa Association of Maine award, been a nominee for the Presidential Scholarship and recently won the Maine Principals Association award.

Nick would like to thank the dedicated staff of RSU 34, as well as the greater community for their support in his academic and athletic career. He is incredibly grateful for all that they have done for him and recognizes that he would not be where he is without them.

Nick would also like to give an extra large thanks to his supportive and loving mother, father and sister for all that they have done to help him over the course of the past 12 years. Nick plans to attend Boston University in the fall to study political science. 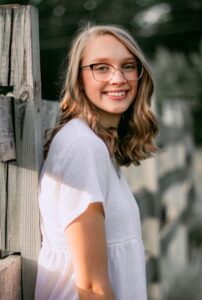 Outside of school, she participated in gymnastics at the Old Town-Orono YMCA for all four years of high school. She also volunteered at Northern Light Eastern Maine Medical Center for two summers. She received the Williams College Book Award her junior year. These accomplishments would not have been possible without the support of her parents and her younger brother, Brady.

She would like to thank her gymnastics coaches at the OTO YMCA for teaching her how to be a great leader and teammate. She would also like to thank the entire RSU 34 staff for supporting her throughout her academic career.

In the fall, Cassie is excited to attend Husson University where she will be a part of the six-year Doctorate of Physical Therapy program. 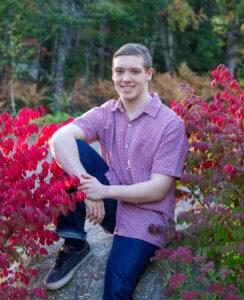 Honor speaker Garrett Engstrom is the president of the Class of 2021. He is a member of the varsity swim and tennis teams and acted as the co-captain of the swim team for his senior year.

He was elected class president for four years of high school and served as the JROTC Coyote Battalion commander for his senior year.

Garrett would like to extend his thanks to his coaches and teachers, but most importantly, thank his parents for always supporting him.

Garrett will be attending the University of Maine to pursue a degree in computer science with a four-year ROTC scholarship and hopes to work in cybersecurity. 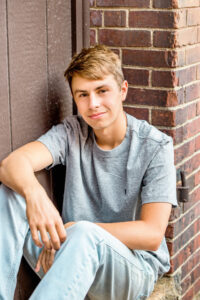 Honor speaker Matthew Preble is the son of David and Sherry Preble of Milford and will be graduating with a High Honors distinction.

While in high school, Matt competed in junior varsity basketball and was elected captain of the team his sophomore year. Matt participated in the golf and tennis varsity programs for four years, and was again chosen as a captain his senior year for both sports.

Matt was also a member of the marching, pep, concert and symphonic bands for three years. Additionally, Matt was inducted into the Old Town chapter of The National Honor Society during his senior year.

During the summer months, he enjoyed volunteering as a counselor in training at Maine Youth Fish and Game’s Summer Camp. Matt would like to extend thanks for the support he has received from his family, friends, teachers and coaches.

In the fall of 2021, Matt will attend the School of Nursing at the University of Maine.