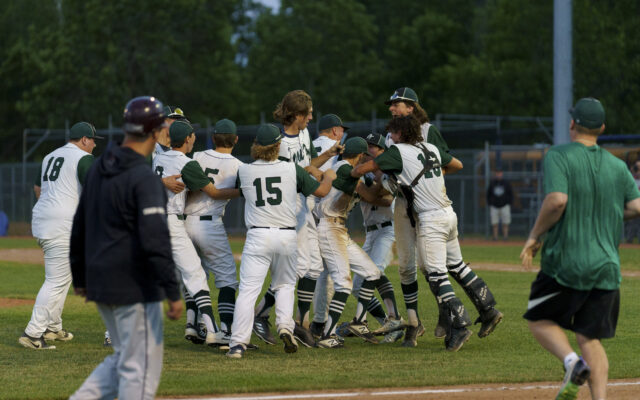 Contributed News • June 18, 2021
By Ernie Clark, BDN Staff BANGOR, Maine — The Old Town High School baseball team was the No. 1 seed in Class B North for a reason this spring.

BANGOR, Maine — The Old Town High School baseball team was the No. 1 seed in Class B North for a reason this spring.

Three reasons, to be exact, all of which were on display Wednesday night as the Coyotes defeated No. 2 Ellsworth 6-0 to capture its third regional title in the last five years.

“I had confidence going into it, but once I got into the third inning and knew I was dealing, it was just the most confidence I’ve ever had,” Gifford said. “I feel like I play better with nerves, and I had a lot of nerves tonight. I was shaking right before I went out there.”

Gifford struck out 10 and walked two, and faced more than three batters in an inning just once during the 1-hour, 25-minute contest.

Gifford didn’t even have to be as good as he was on this evening, because his work was complemented by errorless defense and an 11-hit offense that never gave Ellsworth a chance to work its way into the contest. The 15-4 Coyotes defeated the Eagles for the third time this spring.

“We’ve been preparing this for a long time,” said Old Town senior shortstop Tanner Evans, who doubled, singled twice and teamed with second baseman Seth Haverlock to turn a smooth seventh-inning double play. “We knew at the beginning of the season we were going to be [up] for it, and it’s nice to see us come through strong at the right time.”

Old Town, the Class B state champion in 2016 and the runner-up in 2017, will play Freeport for the state championship on Saturday back at Mansfield Stadium.

Freeport, the No. 9 seed in Class B South, defeated No. 2 Greely of Cumberland Center 4-1 on Wednesday evening to earn its trip to the gold-ball game.

“The thing about Old Town is you have to beat them, they will never beat themselves,” Ellsworth coach Dan Curtis said. “They’re solid at every position. Their pitching was outstanding and they hit the hell out of the baseball and we didn’t.

“Caps off to them. As I explained to the kids, sometimes there is no explanation. Sometimes you just simply get beat, and tonight we got beat.”

Back-to-back doubles by Matt Seymour and Evans with one out in the bottom of the first gave the Coyotes a 1-0 lead.

Back-to-back doubles also were the weapon of choice for Old Town during a two-run, two-out rally in the second.

Seth Haverlock was hit by a pitch and reached third base on an errant pickoff throw before No. 9 batter Isaac Hayes hit an RBI double to left and Gifford followed with a run-producing double to right-center field.

Evans led off the Old Town third with a single to the shortstop hole and advanced to second base on an errant throw. A wild pitch moved Evans to third before Peyton Vose singled off Burnett’s glove to make it 4-0.

Old Town added two insurance runs in the bottom of the sixth. Thibodeau reached second base on an error, went to third on a bunt single by Haverlock and scored on Gifford’s two-out single to right. Haverlock then scored the game’s final run when Seymour singled to center. 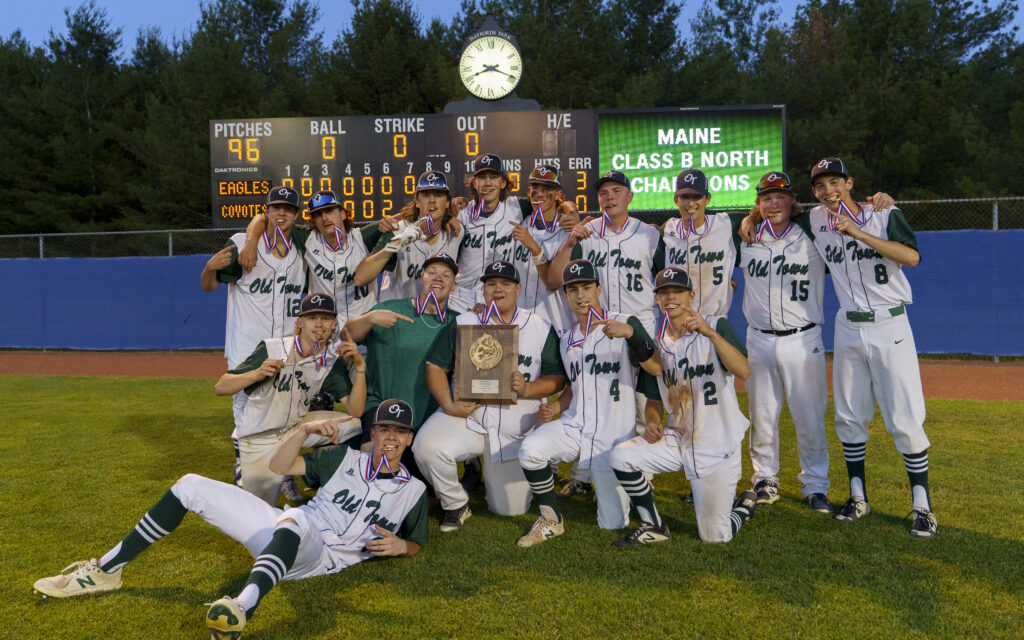 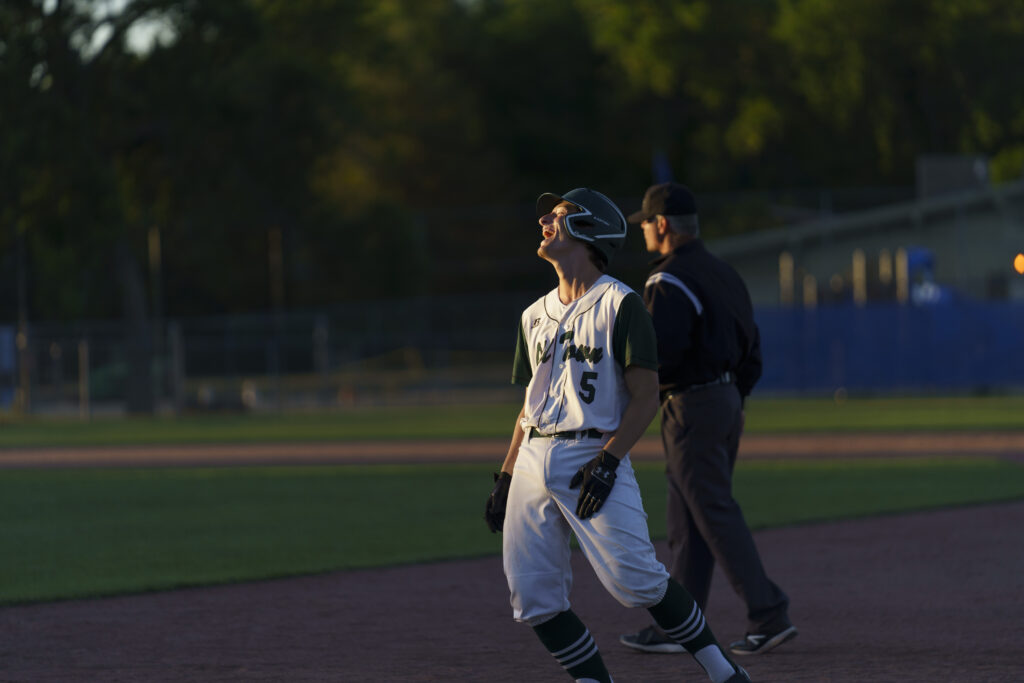 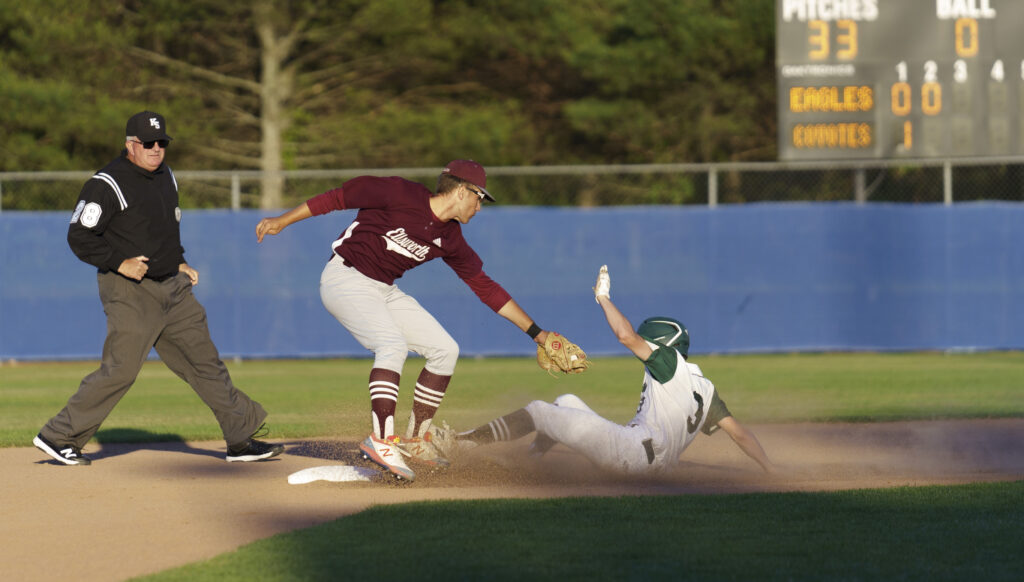