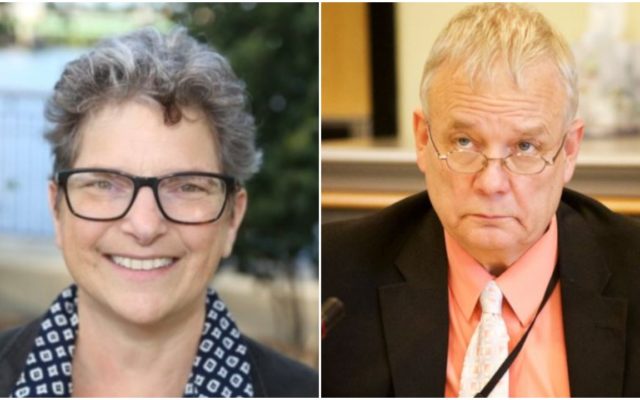 Democratic candidate Laurie Osher won her bid for the Legislature in District 123, beating her Republican opponent Cameron Bowie. Osher received 2,958 votes and Bowie garnered 1,147 of the 5,268 ballots that were cast.

She has a PhD in soils and global change from University of California at Berkeley. Osher
currently serves on the Orono Town Council.

Dill is a graduate of the University of Maine and has a PhD in entomology from Purdue University. He is a member of the Orono-Old Town Kiwanis and lives in Old Town.