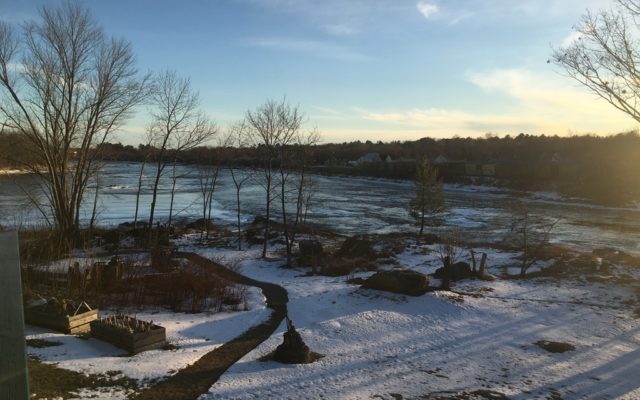 Contributed News • March 2, 2020
We on the island believe that our rights and the rights of the city are best served by a calm and rational discussion among neighbors.

Thank you for the article regarding ownership issues that are now being grappled with by the [Old Town] city council and residents of French (aka Treat and Webster) Island. It was informative, but the situation is very nuanced. The article seems to suggest that there is a conflict between us residents and the city council. This is not true, as we on the island believe that our rights and the rights of the city are best served by a calm and rational discussion among neighbors.

The real issue is with the legal counsel who is giving bad advice to the city. You quote this individual as saying “If anyone wants to make a claim and convince somebody wearing a black robe that they own the property, they’ll get paid some money for it. It’s that simple.”

No, it is not that simple. In fact, every one of us who has submitted a claim to parts of the abandoned property have clearly said to the city that we are willing to take on an additional tax burden once our claim is acknowledged. This is land that currently is untaxed by the city. Not one of us wants any money for the land. Turning unused land into taxable land is part of the economic development plan of our city.

Lot 189 is a sliver of land wrapping around the southern part of the island that lies between our land and the river. Since that land was abandoned by the Union Land Company in 1930, we have maintained a portion of it by our labors over the years. We claim a “quiet title” to this land, which is consistent with established Maine real estate law. It is an old and honored legal process here in Maine.

When the city [leaders] realized that they had no title to the land, they condemned it without the required two-week public notice, and then applied to court to seize the land by using the draconian action of eminent domain. This legal maneuver is meant to be a last resort action if parties cannot agree to terms of sale after a negotiating period. We are asking the City Council to enter into negotiation with us before the legal process is involved.

The advice that the city manager gave to city council at its last meeting was to wait until the legal process is complete, and then to sit down and talk to us. This is backward. First, let’s dialogue. If we have to, we can move to the legal world, but it should not be necessary to do that.

There is more about this issue than what is discussed in the article. To see all of the documents I’ve collected on this topic, visit www.frenchisland.me. In the end, I believe that every citizen of Old Town should be aware of the full facts of the case, since the city council seems to be wasting our hard-earned money on legal fees instead of accepting our offer to add to the increased property tax that we offer to the city.