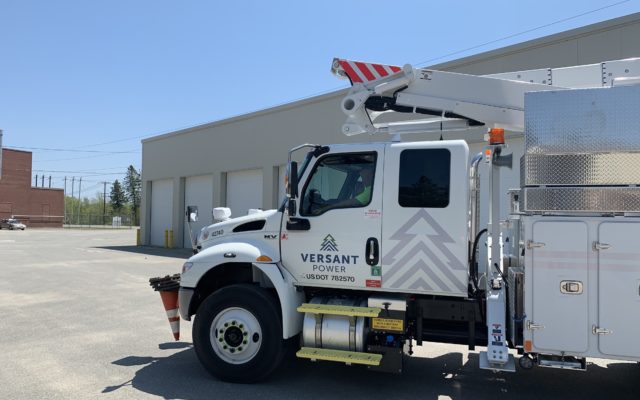 Storm knocks out power to more than 3,000 households in Orono and Old Town

Nina Mahaleris • August 25, 2020
More than 3,000 households in Orono and Old Town are without power due to a midday thunderstorm, Versant Power said.

OLD TOWN, Maine — More than 3,000 households in Orono and Old Town are without power due to a midday thunderstorm, Versant Power said.

Crews are working to isolate the outage to the area where the damage occurred and service should be restored to most customers fairly quickly, the company said.

The area has seen multiple widespread outages in the past two weeks caused by damaged utility equipment. The first in a string of outages happened on Aug. 13 when a piece of road machinery hit a utility pole.

Versant Power said it is working to install protection equipment in the Old Town and Orono areas to limit the frequency of large outages in the future.

Information about the outage is available on Versant Power’s live outage map.